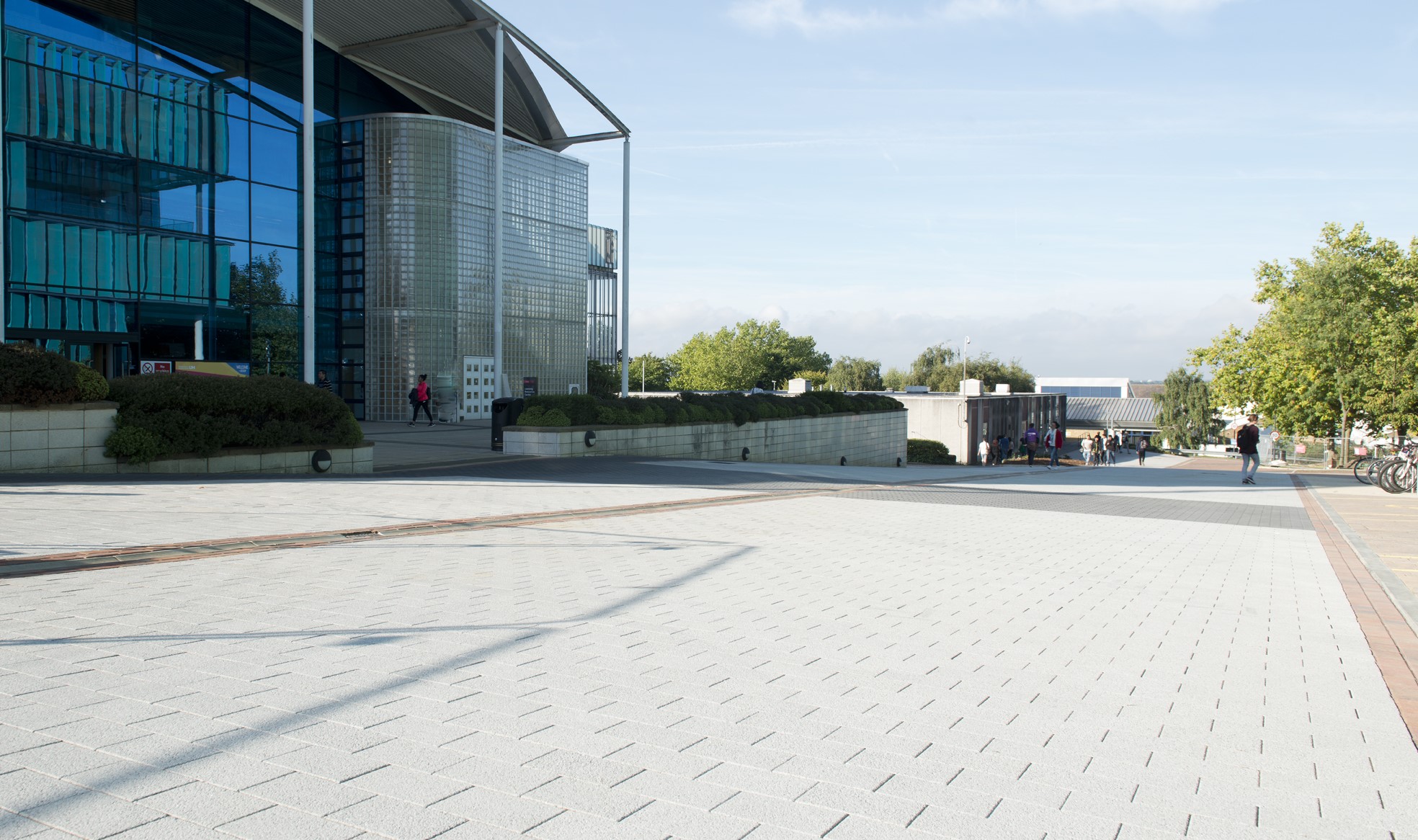 Pexhurst successfully carried out and completed five projects for the University of Hertfordshire during summer 2016. The majority of the work was for a new £50 million science building which will house new laboratories, cutting edge research technology and areas for informal learning and socialising.

Pexhurst has been appointed by the University of Hertfordshire to carry out a range of large-scale refurbishment and fit-out projects as part of its 2020 Estates Vision programme – a huge redevelopment plan that will see vital new additions to the de Havilland Campus and transform College Lane campus in a way not seen for 50 years.

The new science building is a landmark new development, bringing all of the University’s science facilities under one roof. Light, airy and full of state-of-the-art equipment, it will be a place for students to learn and socialise.

It was hugely important that the project work carried out by Pexhurst was completed on time and to the highest standard, as these new facilities had to be open for the students to use in the new term.

Pexhurst worked on pedestrianising parts of the University campus, installing bollards, landscaping and block paving large areas of the site, insulating and fitting out a brand new chemistry lab full of state-of-the-art equipment, and assisting the University in moving classrooms to the new department. Quite an achievement in just eight weeks.

The completed project has delivered a light and airy chemistry lab, new spaces to socialise and study as well as more outdoor space for the students to use and enjoy, along with new walkways.

We have used just over 185,000 blocks that were imported from Ireland specifically for this project. Tobermore has supplied all of the blocks and we have worked closely with them to ensure that deliveries and logistics have run as smoothly as possible. On a University campus with over 30,000 students, many of which are moving around campus, delivering this much raw material on time during a very short programme was always going to require careful planning. Works began back at the end of July by planing back the existing road surface to reveal the sub base. This required some heavy-duty plant and was completed in only 3 days with just over ½ a Km of roadway prepared. Our teams then swung into action to install the sub base and lay the sand bedding. The block laying then began along with an extensive reworking of the existing drainage layout to accommodate the new levels of paving. The boulevard was just about complete for the return of students on the 19th September which meant that we had installed around 3,600m2 of block paving in a little over 7 weeks. A pretty impressive feat. Also during this time, our site manager has clocked up an impressive tally of over 600km walked.