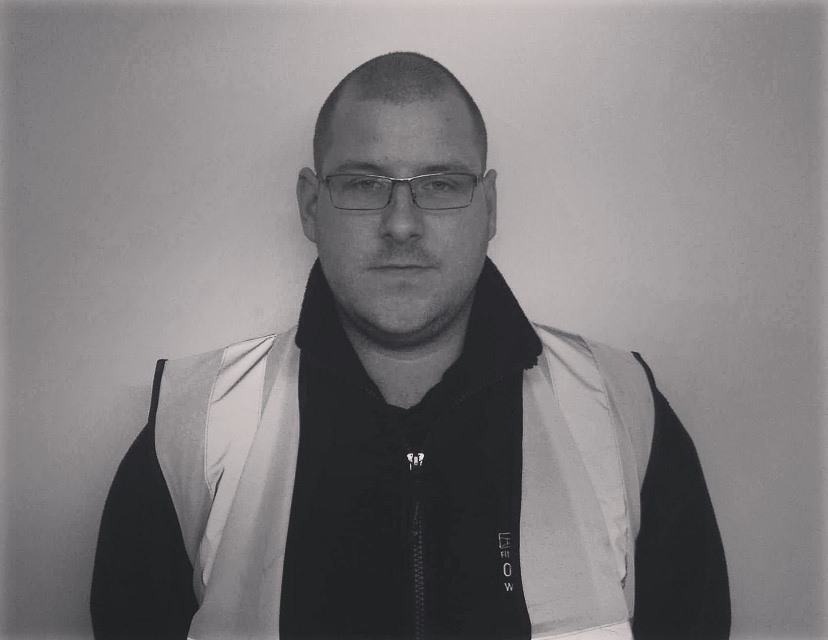 Career Background: Dan joined Pexhurst in 2004, initially employed as a Labourer and was soon promoted to Site Foreman. In 2009 he received a further promotion to Site Supervisor, where he was managing smaller construction projects from site set up to project handover. This role involved extensive liaison with the client and numerous sub-contractors in order to deliver the project to the required specification, often within a short programme timeframe. In June 2011 Dan was promoted to Site Manager, where he is now responsible for the day to day management and running of the construction works of entire projects up to a value of £1.5million. In Dan’s spare time he enjoys spending time with his family.