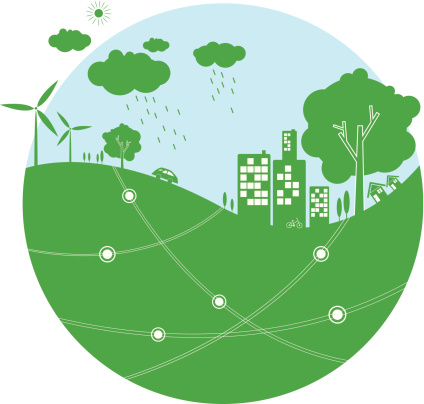 Take advantage of the revamped Renewable Heat Incentive scheme which rolls out this spring.

Whether you believe the horrendous flooding that the UK is experiencing is down to climate change or not, the government is trying to reduce carbon emissions by encouraging the take-up of renewable technologies. The lack of renewable energy used for heating is a cause for concern. Nearly half of all the energy consumed in the UK is used to produce heat, yet only around 2% of current heat demand is met by renewable sources. The coalition estimates that if overall renewable targets are to be achieved, 12% of heat needs to come from renewable energy by 2020 – a near six-fold increase from today’s levels.

The Renewable Heat Incentive is the principal mechanism for driving this tough transition. The scheme was launched at the end of 2011 and aims to bridge the gap between the cost of fossil fuel heat sources and renewable heat alternatives through financial support for owners of participating installations. A tariff, payable in terms of p/kWh of heat generated, is available for eligible technologies, including biomass boilers, ground source heat pumps and solar thermal.

Take-up to date has been lower than expected and has been dominated by biomass boilers. The coalition is seeking to stimulate the use of other technologies by increasing the tariffs available, by as much as three times the present rates, while largely holding biomass tariffs at current levels.

The scope of the RHI scheme is also being extended to include technologies such as air source heat pumps. The changes are expected to start in spring 2014, alongside the much-delayed introduction of the RHI to the domestic sector.

Pexhurst is on hand to offer practical advice on how to take advantage of the revamped RHI. For example, heat pumps offer paybacks in the region of 5-6 years, allowing you long-term savings on rising fuel bills while cutting carbon emissions.