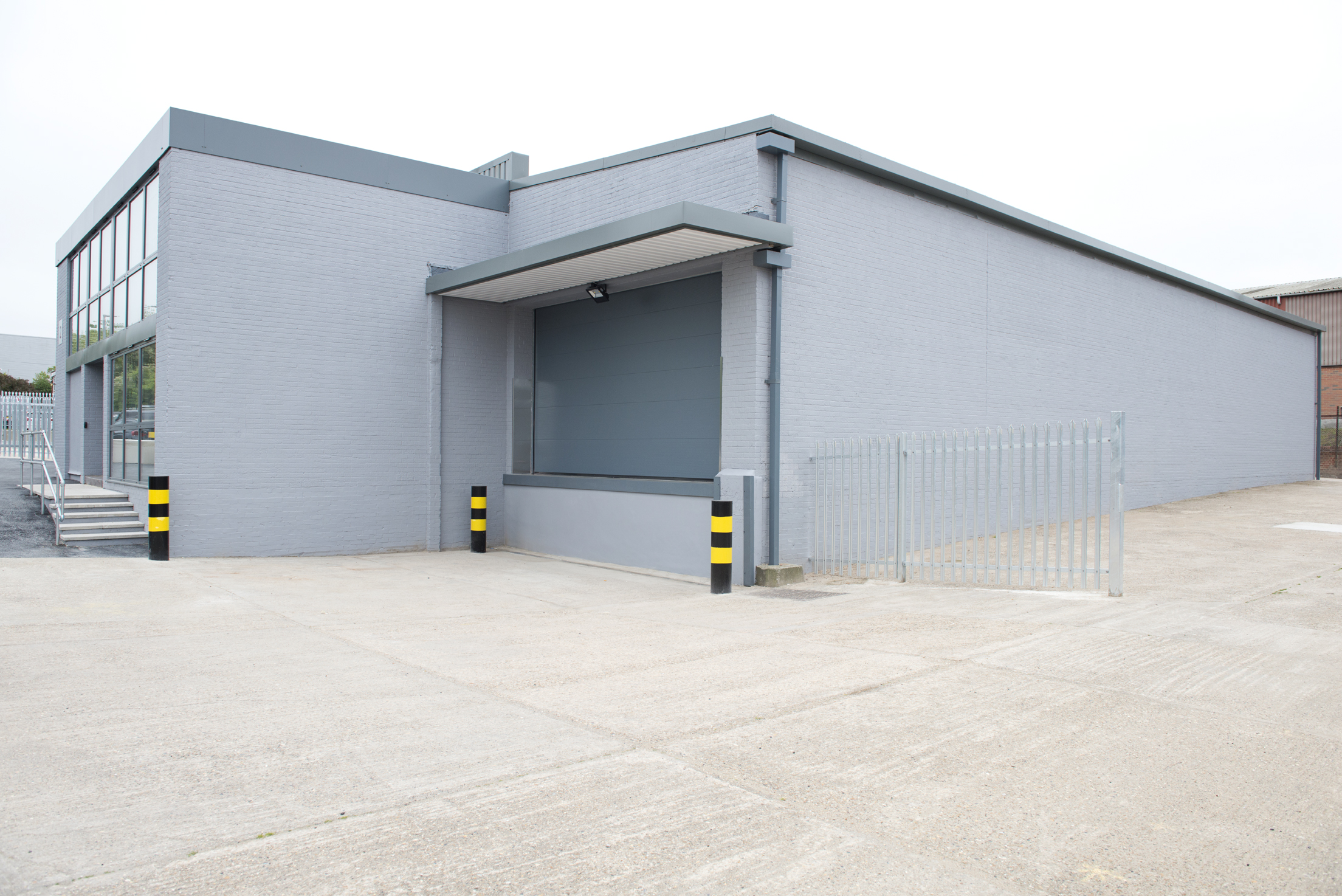 A large-scale refurbishment of two industrial units including office space, M&E installation and the redesign of landscaping to the front of the property.

The team at Pexhurst were pleased to return to Swanley where they carried out project work on a similar nearby unit in 2012.

This large-scale project saw the Pexhurst team undertake a variety of intricate refurbishment and landscaping work and with tight time constraints due to the time of year.

Work began on the installation of a complete new roofing to the warehouse and flat roofing to the office areas. This was completed four weeks before Christmas to allow the units to be watertight upon return to site after the festive period.

Major brick repairs were carried out both internally and externally throughout the units. New aluminium windows and entrance doors were installed to the front elevations and roller shutters to the warehouse. A new screed was laid throughout the warehouse, finished with a resin floor coating. Whilst full mechanical and electrical installation was implemented to the office and toilet areas.

The works took place to give the client the newest looking rentable property from an ageing existing shell, as an economic alternative option to demolishing the building and starting again. 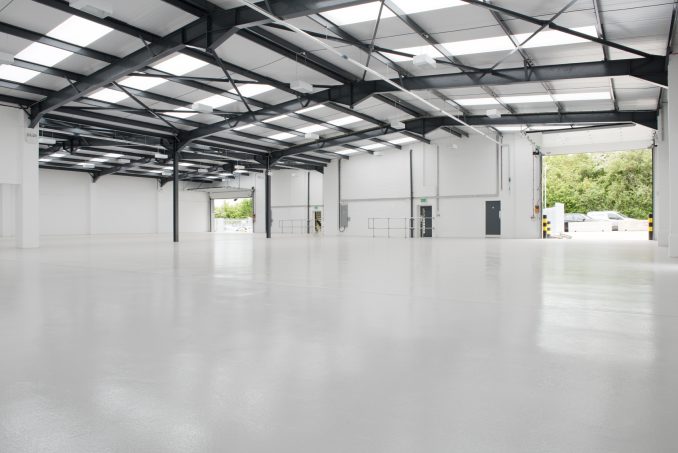 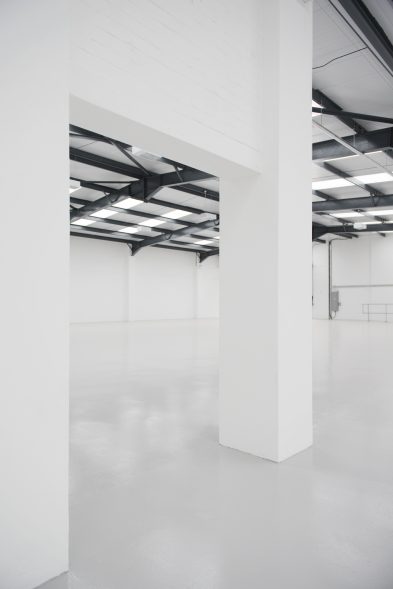 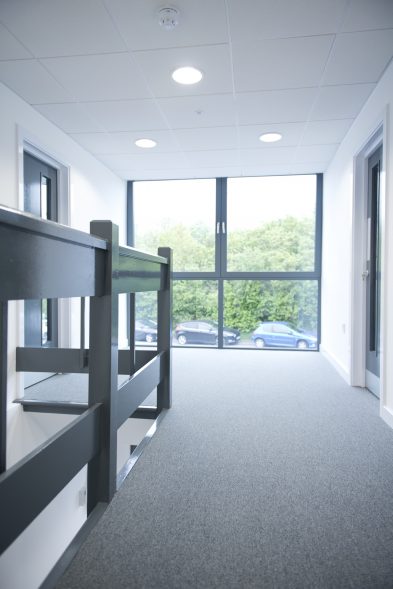 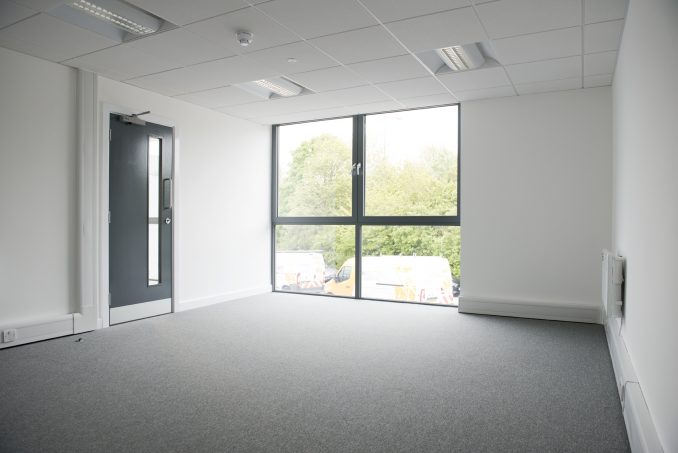 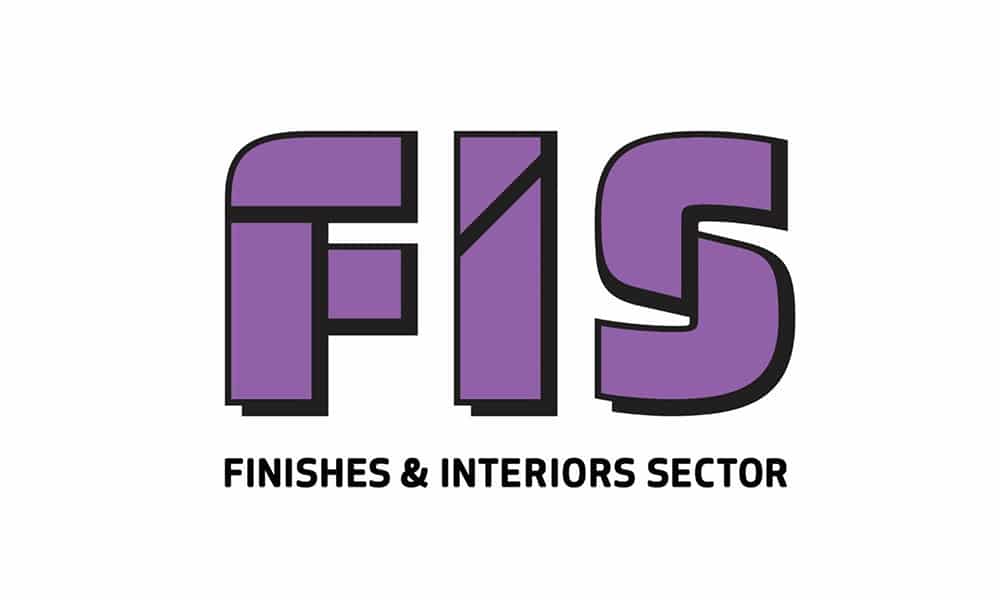 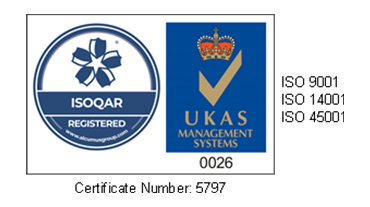 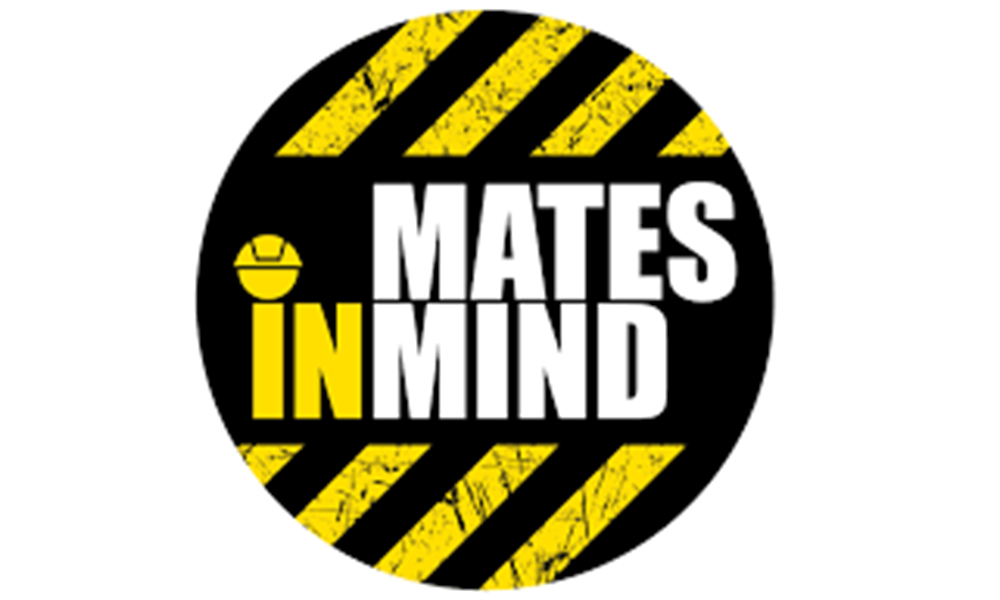 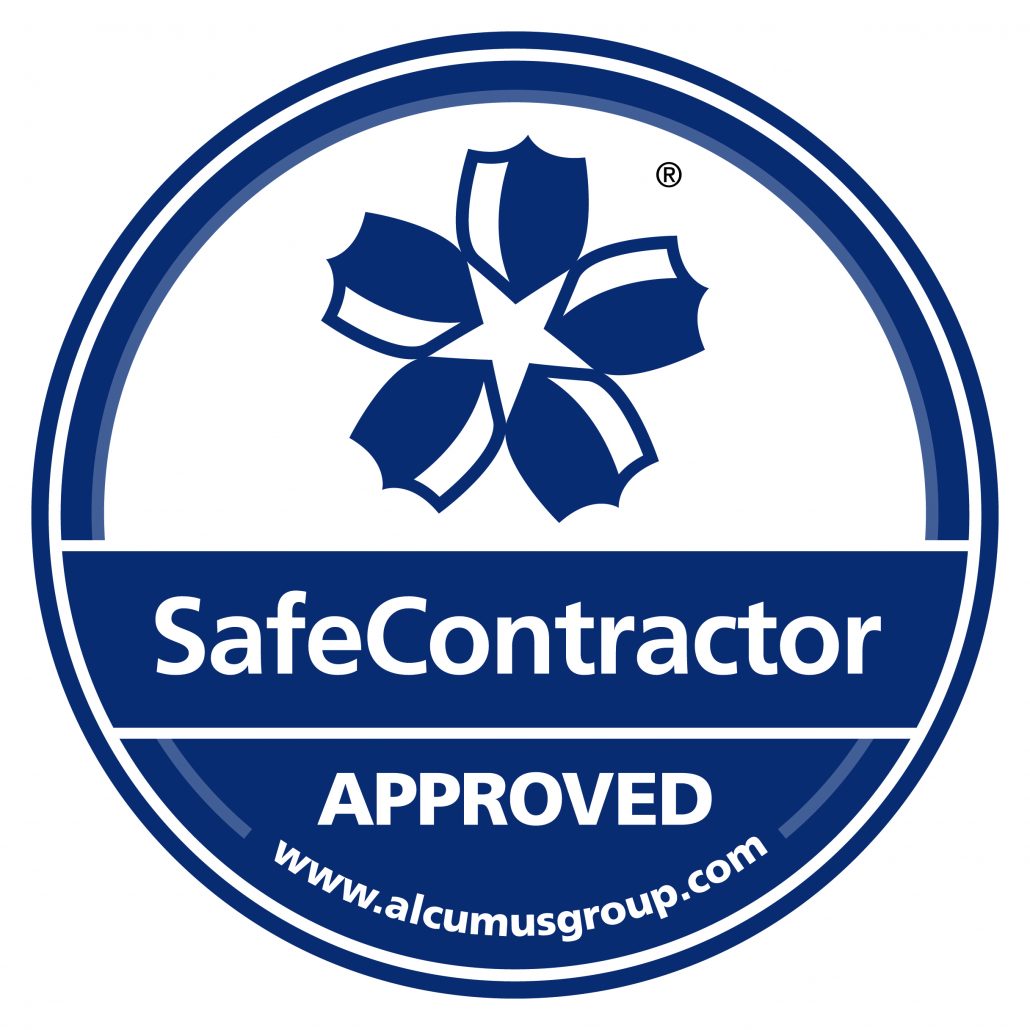